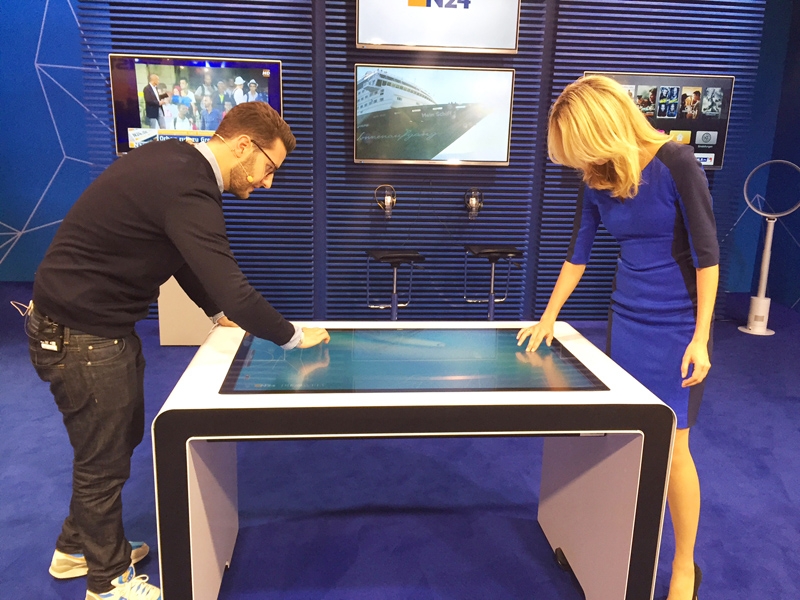 It´s already the second time WeltN24 group is deploying interactive multitouch hardware and touchscreen apps at the IFA in Berlin.

The 46'' touchscreen table was mainly used for interactive game apps, which were customized with content from N24/Welt group. The main goal was to attract visitors to the N24 booth.

WeltN24 GmbH is a German company based in Berlin. Their core business is news in different formats (TV, internet, boulevard shows). WeltN24 GmbH is a subsidiary of Axel Springer SE, combining the activities of the Welt group and the TV-channel N24. It is economically independent from the two media giants on the German market RTL Group and ProSiebenSat.1 Media. 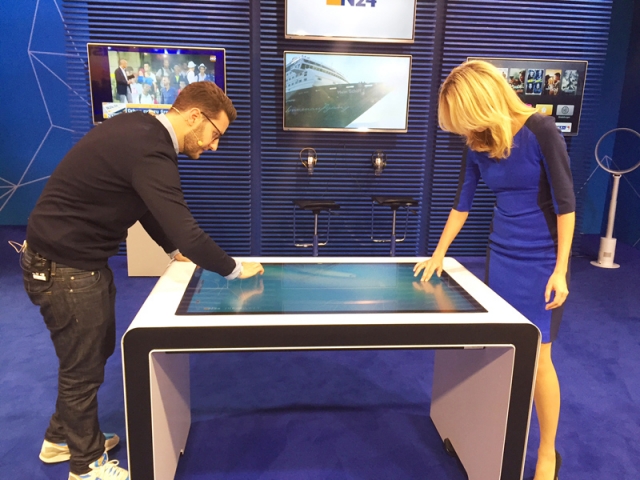 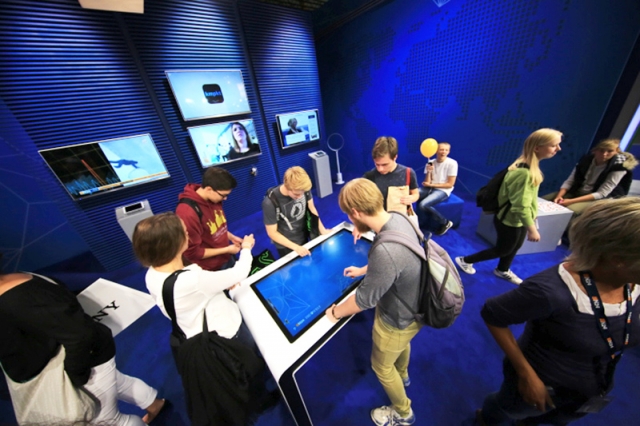 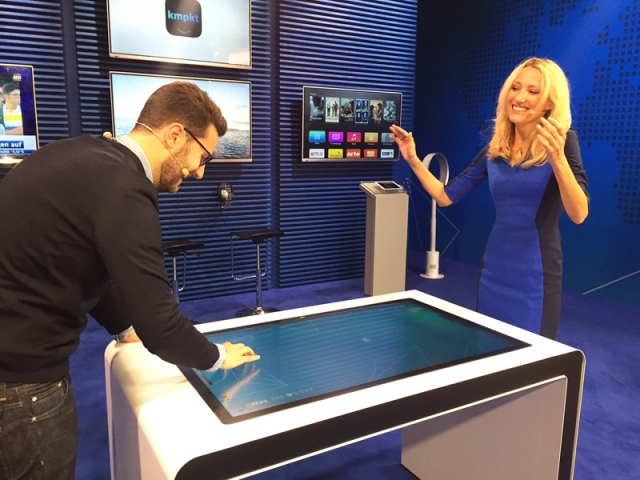 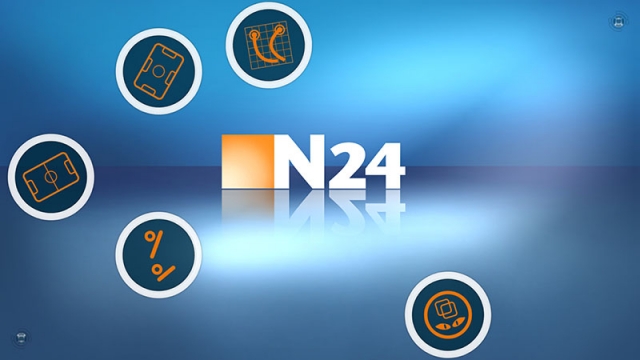 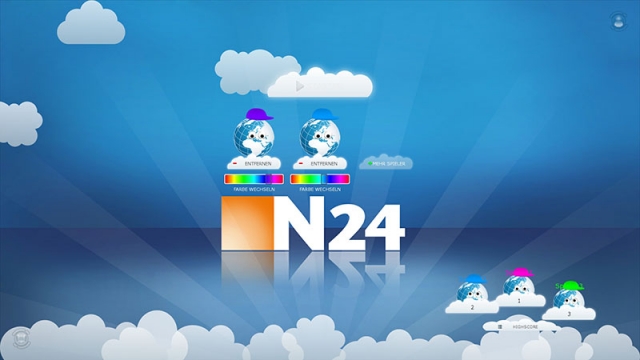 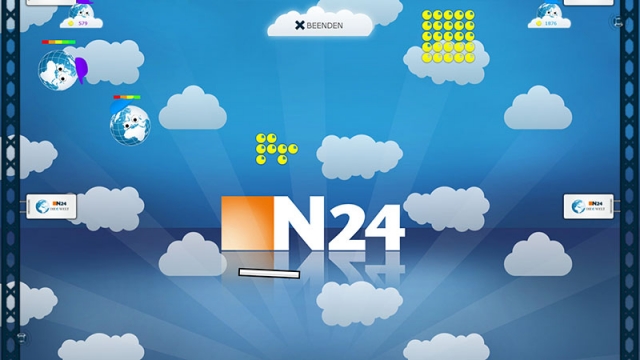 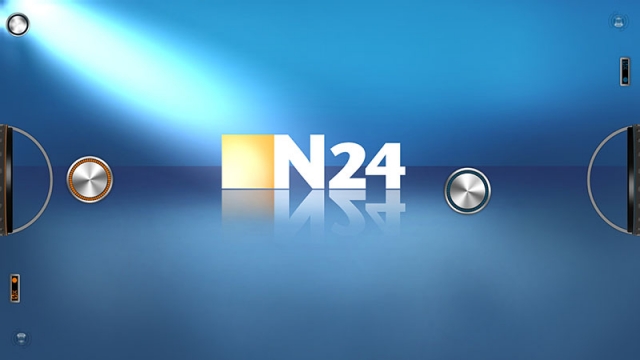 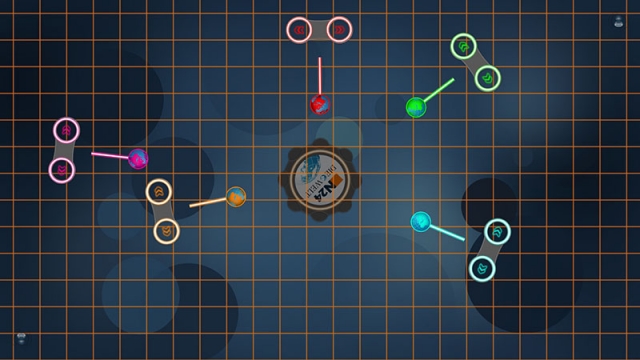 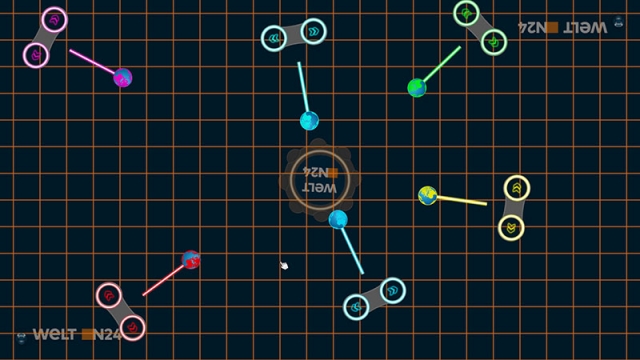 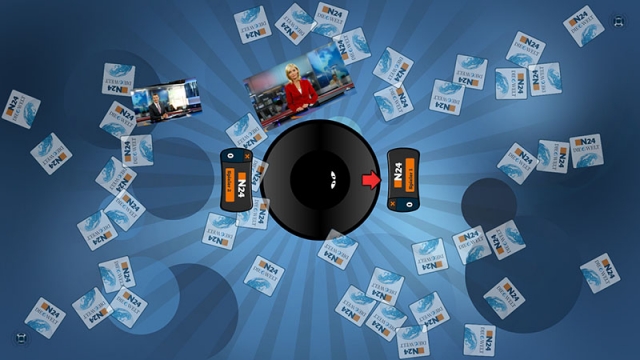 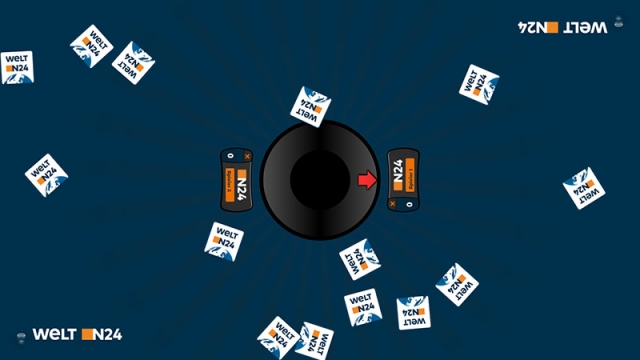 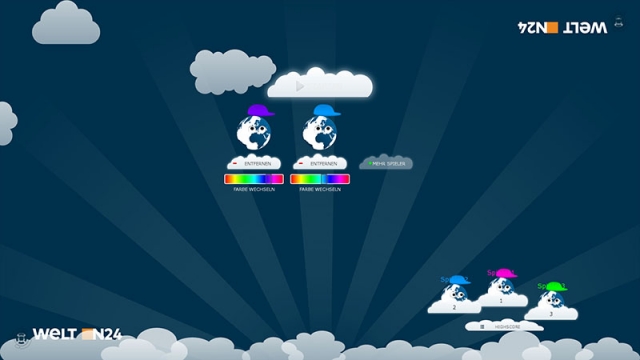